Back to Life drawing

When I was 16 I fell in love with Life Drawing, I loved the atmosphere of the life drawing studio, the quiet concentration, cool music and the fixed gaze of the model. Time slows and stretches and suddenly disappears. I'm feeling all sentimental. These are some drawings pencil & pastels from sessions at DRAW, Brighton. 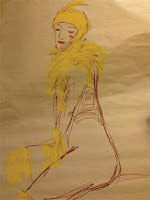 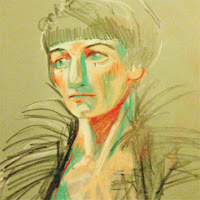 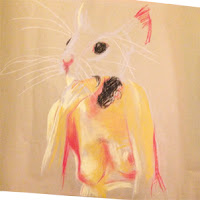 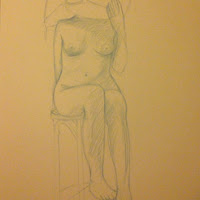 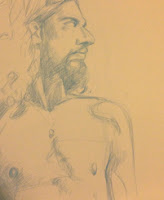 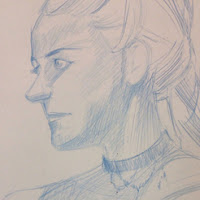 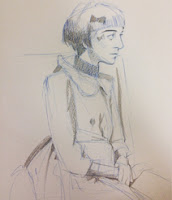 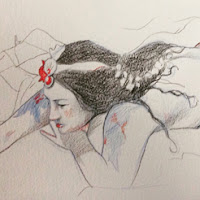 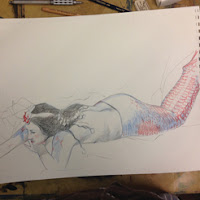 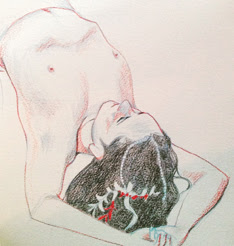 When the Lesson Ends 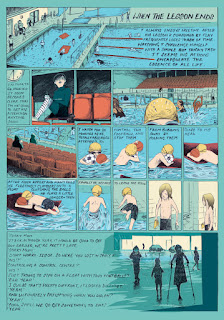 The time of his life or life in his time.
Posted by Zara Slattery at 04:00 No comments:

Euston Concourse and Beyond

The 'Beyond' is the descent into the subterranean world of the London Underground. Based on real life events, we delve deep down into the mind-bending, ordered chaos of the world below... watch your step!

Some stories need a little time to cook or a window amongst a mass of other work to emerge. This story is another nugget of superness from the Wild One, Kirsten Wild. It's too good a story to lie idling on her computer, so we decided to give it a new injection of life...recast some characters, super-charge some lines and scribble some scenes. It's a work-in-progress so watch this space...

Posted by Zara Slattery at 06:15 No comments:

A few weeks back I started a Tumblr account, the aim of which was to have a space where I could share sketches and ideas around my contracting a severe Streptococcal infection in 2013. Not the lightest of subjects, however, during the last two years, the experience has taken me to places that are as fascinating as they've been challenging.
The suddenness of the illness, two weeks in a harrowing coma, thats best described as a 'drug induced purgatory', and the consequences of losing a limb are all areas I'm planning to explore through pictures.
I've been doodling around the edges of these subjects for some time, and now, two years on I feel I've got the clarity with which to start drawing. As & when I'll be posting updates at http://inkyline.tumblr.com/

Posted by Zara Slattery at 05:07 No comments:

I love picking titles for comics, a vast array of options for a vast array of ideas, some of which will never make it past the corner of the sketch book. 'Lost in Klimt' morphed into 'Don't Pick The Flowers' in a matter of a view panels.
Imagine if you could inhabit the world of a painting...

Posted by Zara Slattery at 03:27 No comments:

Probably my last Klimt comic for a while. I'm working on a short comic that explores movement and perspective. I've always loved the fullness and sensuality of Klimt's work and it seems like a good place to play. I'm hoping to be in and out of this comic by the end of the week, so I'm going to keep it simple with line and a blush of colour.
My sketchbooks are filling up with contorted figures, this work is in a way a pre-runner to a bigger piece of work I'm planning on doing at a later date.
Lost In pics in progress... 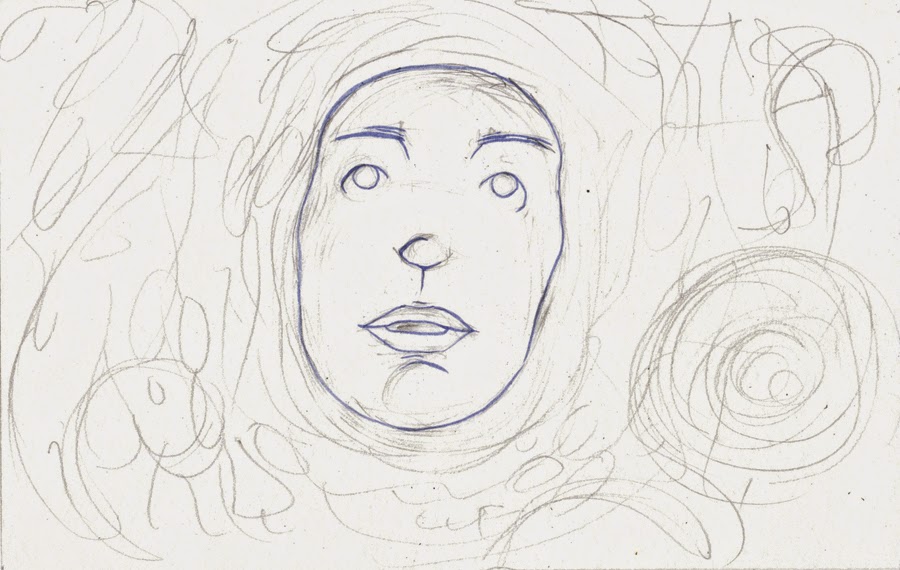 Posted by Zara Slattery at 06:40 No comments:

Zara Slattery
An Artist with a passion for ink and beautiful line. I quite like gouache too, especially the lovely blobs of it that have been nurtured for many years in my paint tray.